The Ribeira Sacra has dozens of viewpoints, that let you admire the incredible landscape that can be found in the river banks of the Sil river, the Miño river, the Cabe river and the Mao river among other ones.

The Sil river holds the highest amount of viewpoints, due to the stunning views of the Sil Canyon. There are several well know viewpoints (Mirador de Cabezoás, Mirador de Vilouxe, Mirador de O Boqueiriño, Mirador de Matacás…), but the most famous one by far is the viewpoint known as the Balcones de Madrid (Balconies of Madrid). 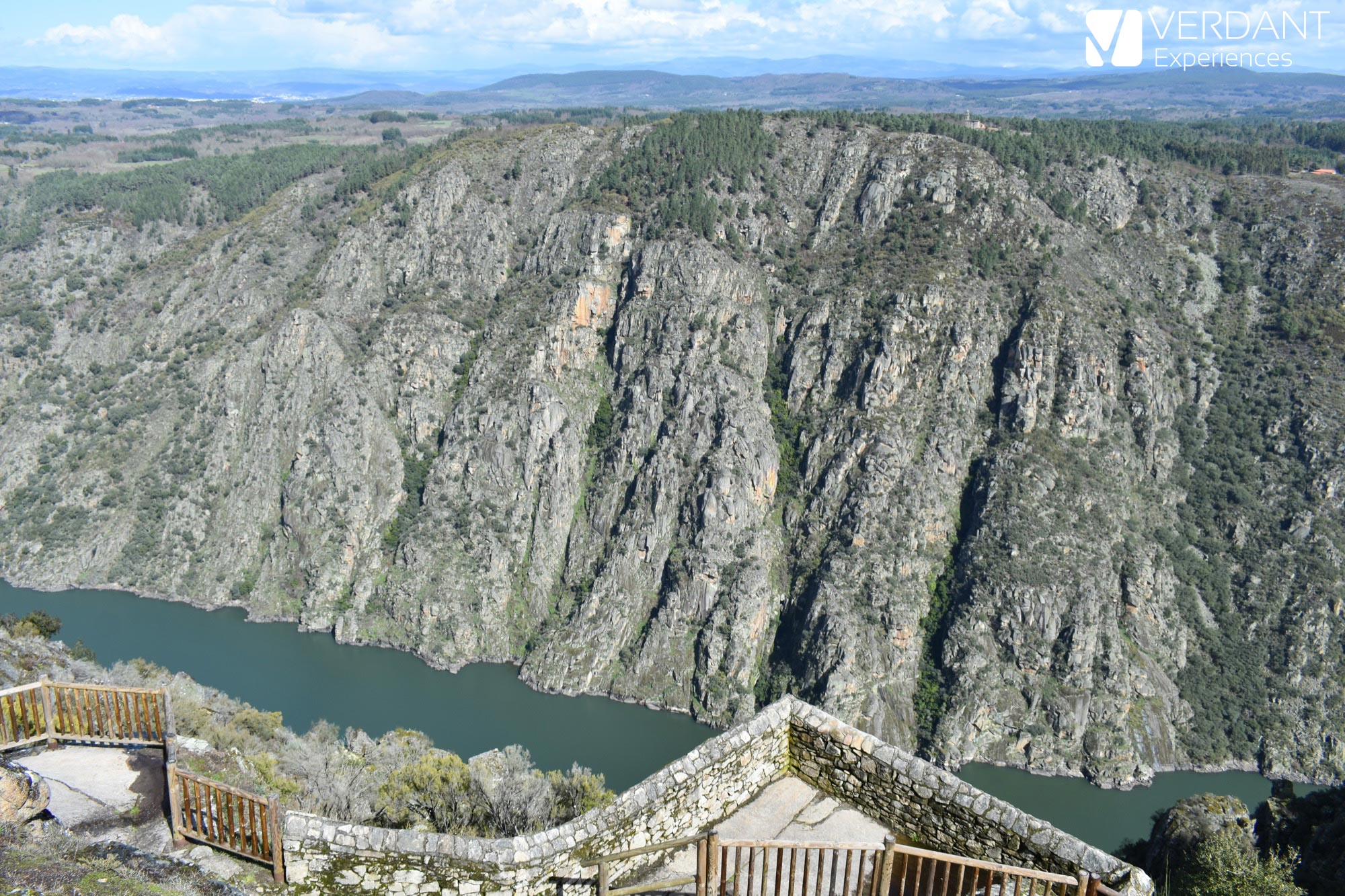 Its name, Balcones de Madrid, might seem misleading: obviously you cannot see the city of Madrid from this viewpoint. So, where does this name come from? It turns out that this name is deeply linked with the story of the inhabitants of Parada de Sil. 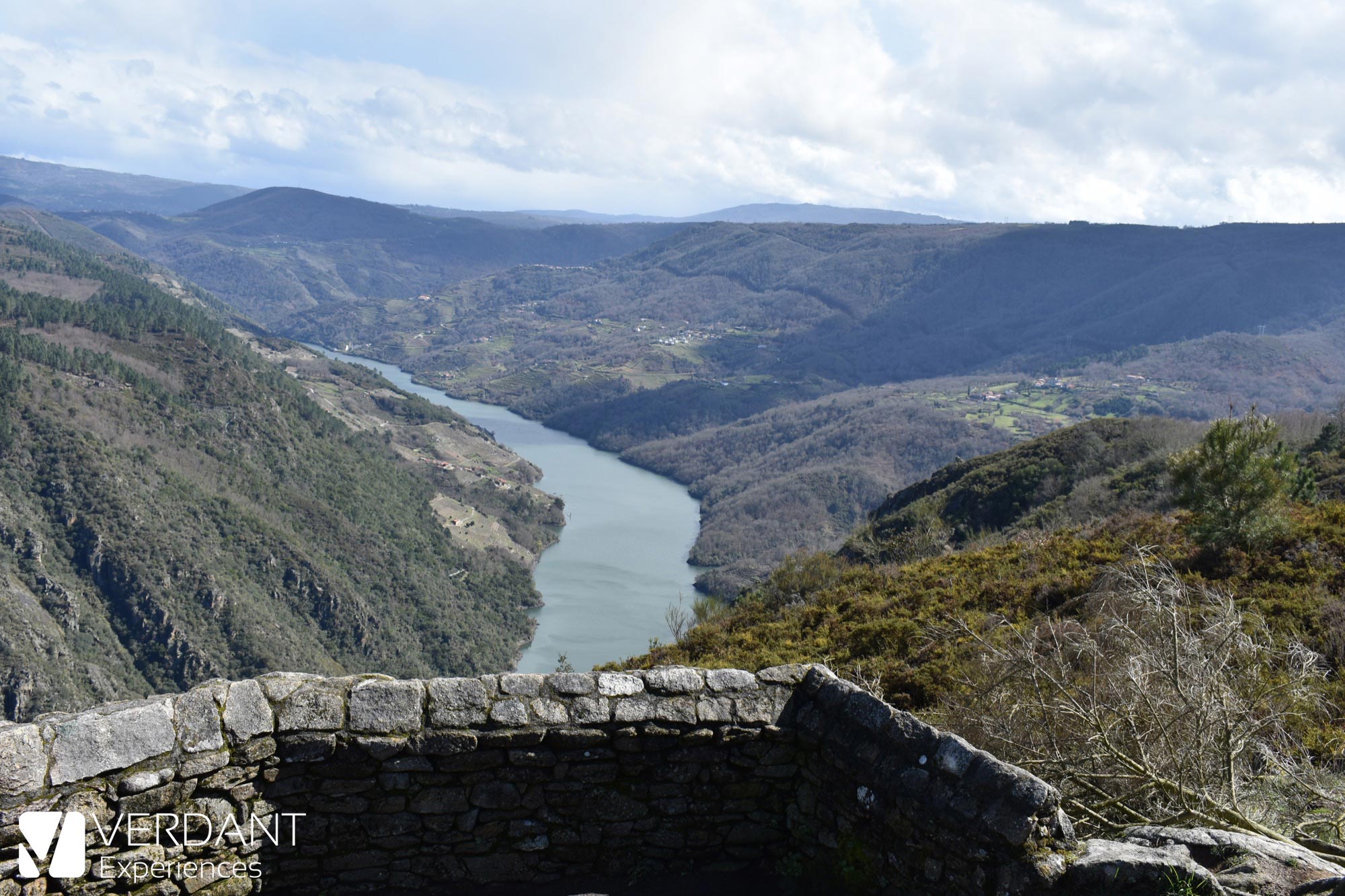 In the middle of the 20th century, many inhabitants of Parada de Sil and other close-by villages had to emigrate to Madrid, searching for a better life. In fact, most of those emigrants went to Madrid to work as barquilleros, a job that consisted in selling barquillos (some kind of cookies) in the local markets and festivals that took place around the capital of Spain. This occupation was so important for the village of Parada de Sil, that they built a statue honoring the barquilleros in the middle of the village.

To get to Madrid, the first stage was also the most dangerous one: they had to cross the Sil river in order to get to Monforte de Lemos, where they would catch a train to Madrid. This meant that they had to walk downhill through the steep river canyon, cross the river in a small boat, and walk back uphill on the other side of the river. 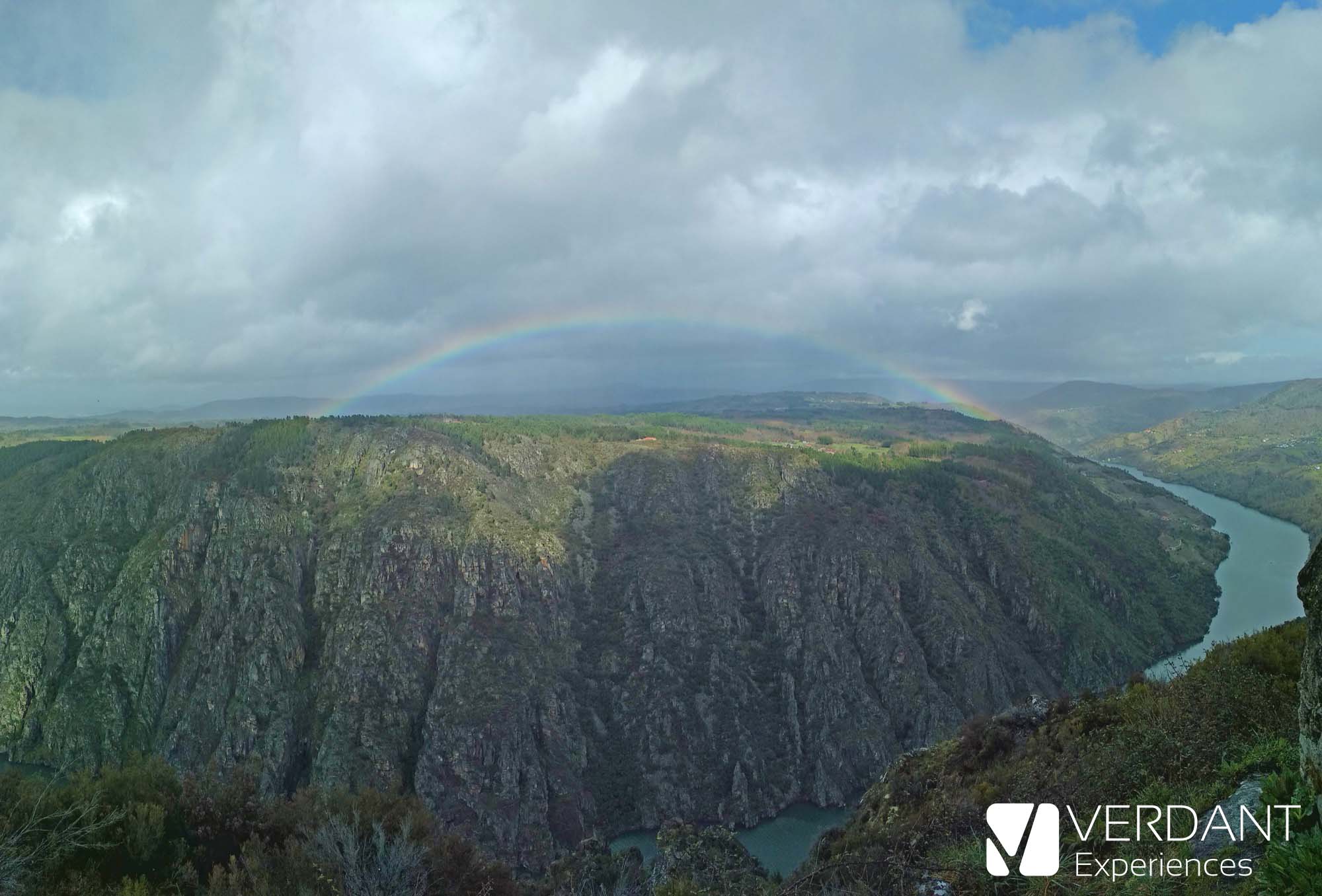 Because this was a dangerous task, the wives and children of these emigrants used to go to the viewpoint of Balcones de Madrid, and keep an eye on their relatives while they crossed the Sil and reached the top of the hill on the other side. That way, a family knew that their relative had made it safe and sound to the other side of de Sil Canyon, and was ready to continue his trip to Madrid in a search of a better life for himself and his family. That’s where the name of Balcones de Madrid comes from. 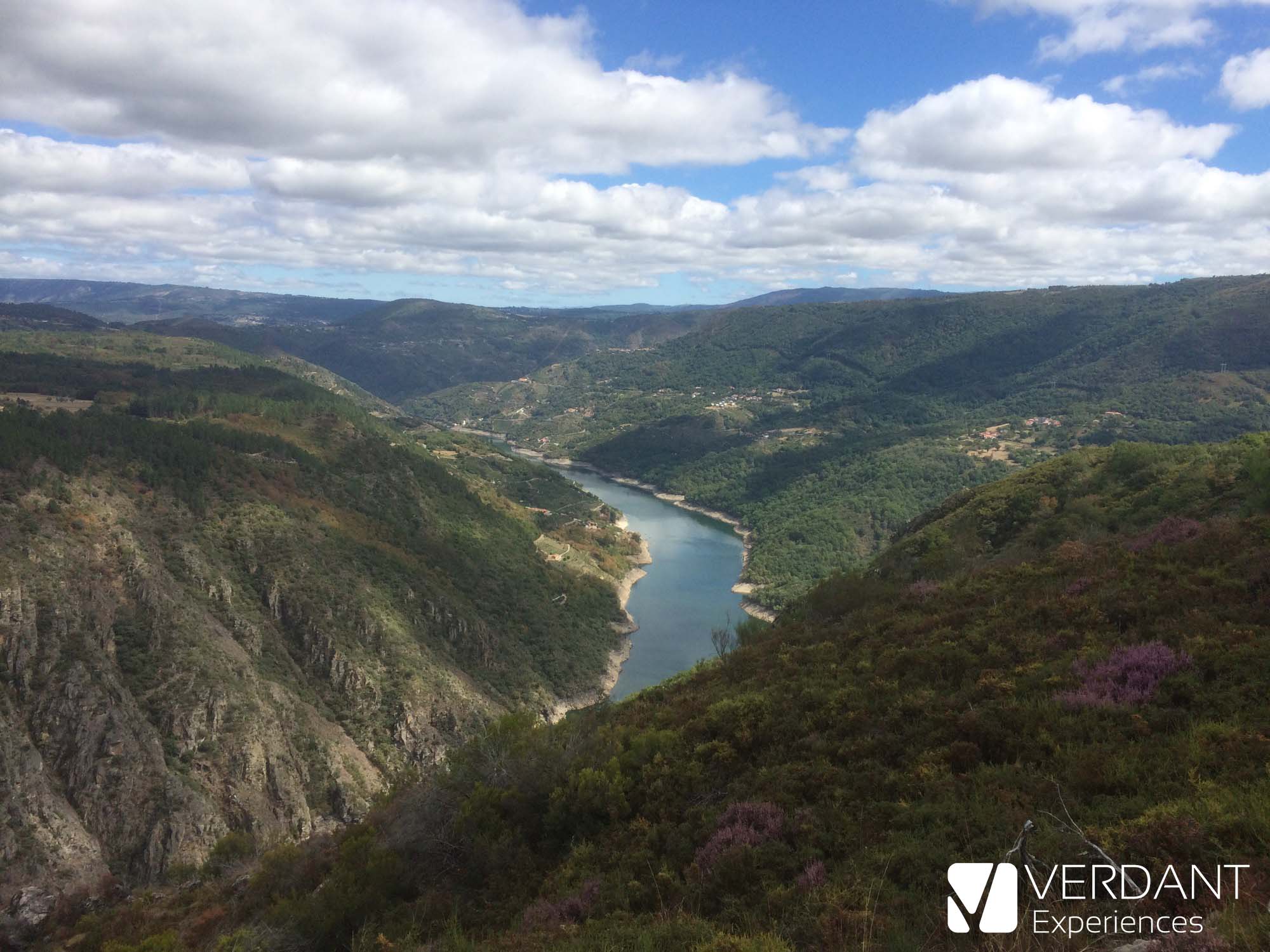 If you would like to visit the Balcones de Madrid, in Excursion Ribeira Sacra we offer a one-day tour around the Sil Canyon, with frequent departures from Santiago de Compostela and Ourense, where we will visit this wonderful viewpoint!